2019 was a year of much good news and one of tragedy, too 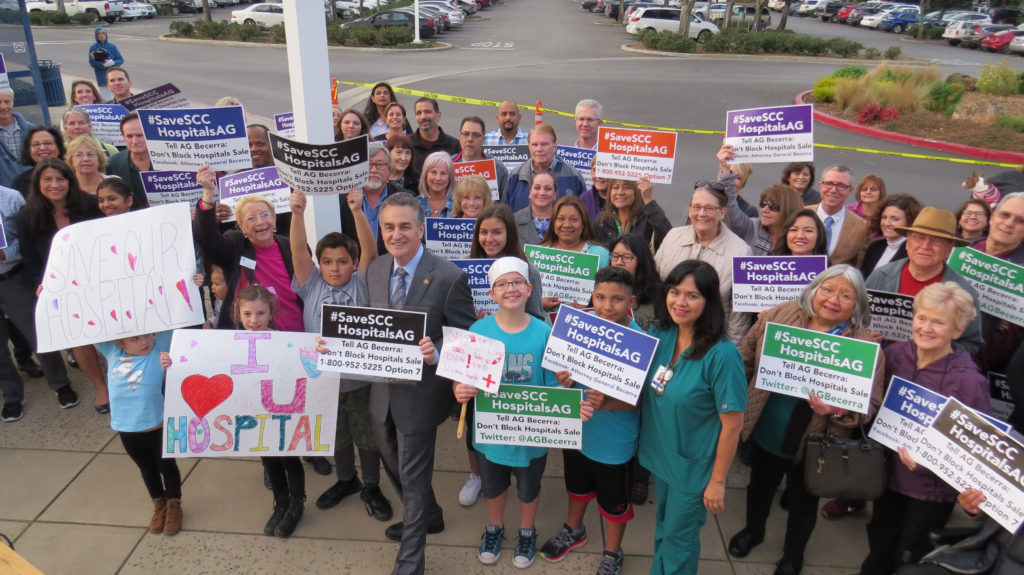 The days of 2019 are counting down and New Year’s Eve will soon be celebrated with Champagne and cheers throughout South Valley. It’s this time of year when we take a look at the passing year and contemplate what might wait in store for us in 2020.

A big story that started off 2019 was the news that a bankruptcy court approved the offer by the county to purchase St. Louise Regional and O’Connor hospitals as well as Morgan Hill’s De Paul Medical Center from Verity Health Systems of California for the assessed value of $235 million. California Attorney General Xavier Becerra would later in January throw a monkey-wrench into the deal by attempting to block the sales because he believed the county had not agreed to operate them in a way that would protect healthcare access. In the end, a bankruptcy court judge approved the deal, keeping the facilities open to protect the health and lives of local residents.

Gavilan Community College celebrated its 100th anniversary of providing South Valley residents with higher education opportunities. The Gavilan College Education Foundation put on several events, the central one being a Sept. 7 gala with the theme “Gavilan Through the Decades.” 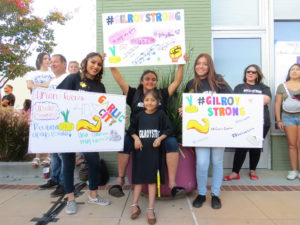 The South Valley region was shocked by news of a mass shooting during the closing hour of the 41st annual Gilroy Garlic Festival July 28. The gunman, Santino William Legan, age 19, opened fire with a WASR-10 semi-automatic rifle, shooting 39 rounds. Three people — Stephen Romero, age 6; Keyla Salazar, age 13; and Trevor Deon Irby, age 25 — were killed. An additional 17 people were wounded. The FBI has opened a domestic terrorism investigation into the incident. In the weeks following the tragedy, people of Morgan Hill, San Martin and Gilroy came together behind a #GilroyStrong movement that made the three communities closer and raised nearly $2 million for victims.

Gilroy’s Limelight Actors Theater in December said goodbye to its founder Kevin Heath who after nearly a decade and more than 40 shows is leaving the South Valley and moving to Twain Hart in the Gold Country. The theater’s future was uncertain until the nonprofit performing arts group South Valley Civic Theatre decided to take over operations of the popular downtown theater.

The South Valley Islamic Center met with Santa Clara County Planning Commissioners to move forward with the long delayed construction of the Cordoba Center in San Martin. The mosque and religious facility garnered opposition from some South Valley residents who expressed concerns about the environmental impact of the project. The Planning Commission approved the project at the Aug. 22 meeting. This action was appealed. The Santa Clara County Board of Supervisors denied the appeal at its Dec. 17 meeting and approved the permits. 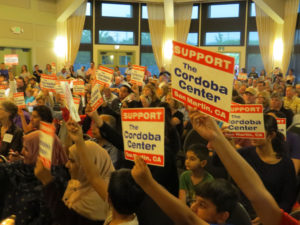 Photo by Marty Cheek
More than 300 members of the public heard both sides of the issue surrounding the building of an Islamic worship center in San Martin.

At a Sept. 20 rally held on the Morgan Hill City Hall Plaza, local young people from Morgan Hill, Gilroy and San Martin expressed their concerns about the threat of climate change to the future of our planet. The youths were inspired by 16-year-old climate activist Greta Thunberg, who in December was selected Time magazine’s Person of the Year for her demands that governments address the dangers of global warming.

In the fall, Santa Clara County faced a 10-day series of “rolling strikes” and picketing by members of the Service Employees International Union Local 521. The reason was the stalling of contract negotiations with Santa Clara County administrators led by CEO Jeff Smith. The union said the strikes were for better wages and against unfair labor practices for its 12,000 members. South Valley residents were surprised to discover the Morgan Hill and Gilroy libraries were closed Saturday Oct. 19. The negotiations are now going through mediation.