Editorial: Time to eliminate red tape and get the dam rebuilt 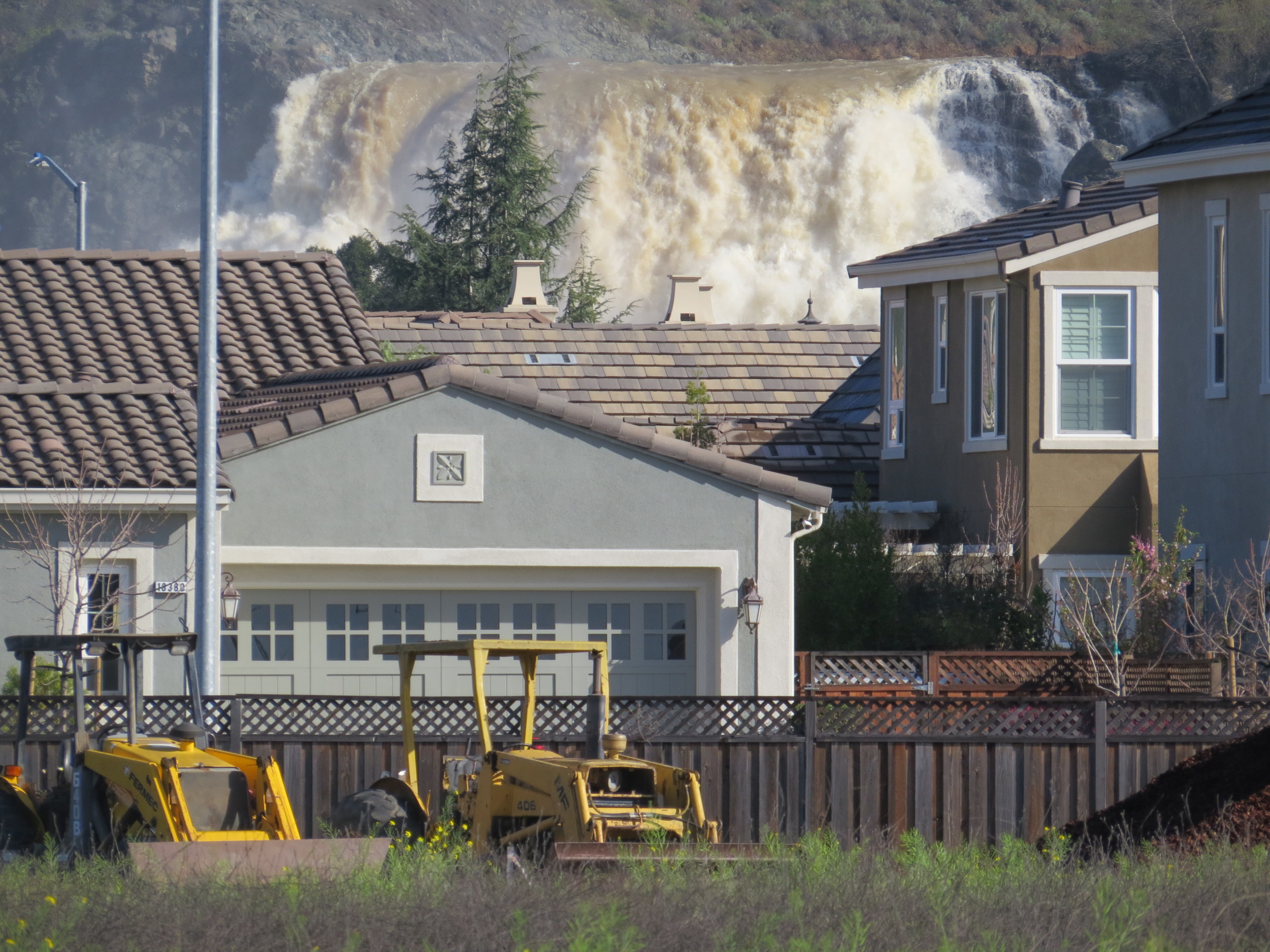 If Anderson Dam were to completely fail with the lake it holds at full capacity, the wall of water released would quickly devastate much of Morgan Hill. This disaster would be followed a few hours later by Gilroy and San Jose homes and businesses destroyed by the deluge. Thousands of lives would be lost. The destruction of much of Silicon Valley would shake the world’s economy for years.

The scenario is highly unlikely, but engineers warn that it could happen. Imagine the water line of Anderson Reservoir after a long series of winter rains stands at its highest point. That event did occur in February 2017. Now imagine the ground shakes as a major earthquake of at least 6.6 magnitude strikes on the Calaveras Fault directly at the reservoir. Or perhaps a magnitude 7.2 quake centered a mile away hits.

The 240-foot-high earthen Anderson Dam was built in 1950 when engineering standards were not as stringent as today. In December 2008, the water district learned that in that highly unlikely scenario, if the reservoir was full, the collapse would result in a 35-foot wall of water surging through downtown Morgan Hill within 14 minutes. As much as eight feet of the resulting flood would devastate Gilroy and San Jose three hours later. 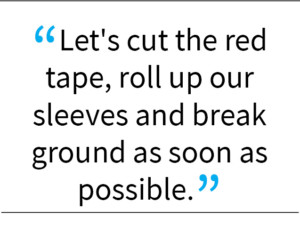 For years, Valley Water (once called the Santa Clara Valley Water District) has tried to fix the dam, a project with a cost estimate of $576 million. They have faced red tape. The delays come from environmental regulator agencies’ demands Valley Water must meet certain requirements before permits are issued. Valley Water needs permits from various state and federal agencies, including the U.S. Fish and Wildlife Service, National Marine Fisheries Service, California Department of Fish and Wildlife, State Historic Preservation Offices, U.S. Army Corps of Engineers, and the California State Water Resources Control Board.

“It is unacceptable to maintain the reservoir at an elevation higher than necessary when it can be reduced, thereby decreasing the risk to public safety and the large population downstream of Anderson Dam,” Capka wrote.

The FERC official also told the water district it is taking too long in retrofitting the dam for seismic safety.

The water district has been “shovel ready” for years, said John Varela, a memb