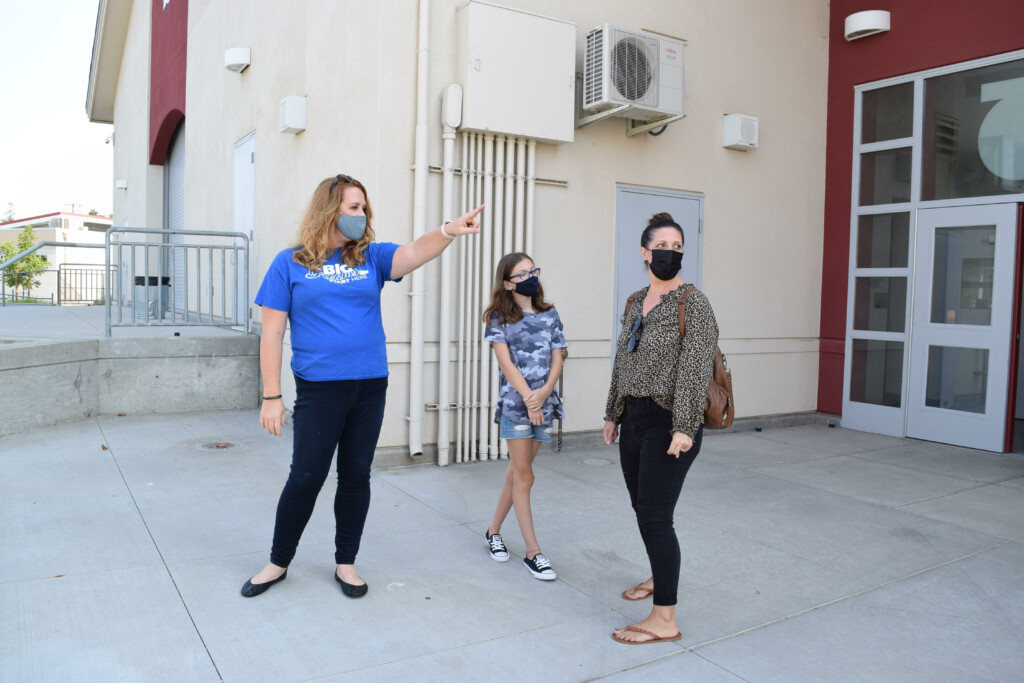 The campus, located a few blocks west of downtown Gilroy, underwent two years of construction during the $72-million project. Workers demolished the majority of the old school, which was originally constructed in 1949, with an addition made in 1951. Left standing, the multi-purpose room and the gym were modernized. The new classrooms and administration offices provide a technologically advanced and environmentally friendly setting. 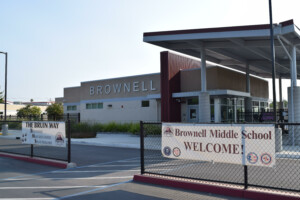