Project could include two hockey rinks, pool, gym, and other amenities 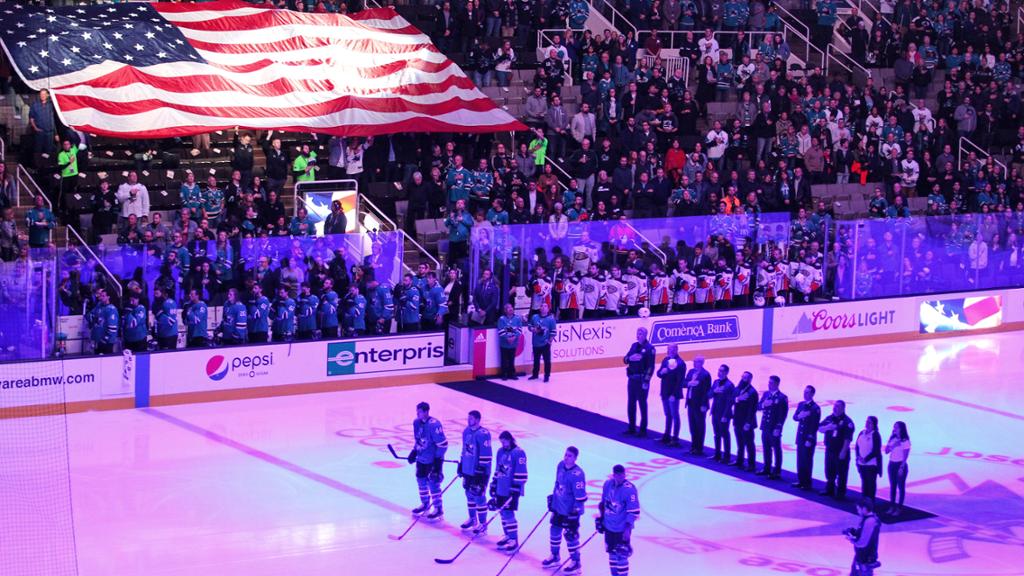 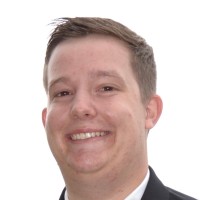 While the San Jose Sharks are lacing up their skates and beginning their preparations for the upcoming National Hockey League season in October, the team is also working on finalizing a deal with the city of Gilroy to bring hockey to Garlic City.

Mayor Marie Blankley said the entire deal will cost an estimated $60 million and it still needs to be approved by the city council after public discussion this fall. The Sharks will pay $40 million to build the 100,000-square-foot facility that will include two NHL-sized ice rinks. The city would lease the property at the Gilroy Sports Park to the Sharks.

The hockey team invited the city to operate additional recreational facilities, which could add $20 million. These could potentially include a gym, an indoor pool, locker rooms, a weight room or other items that the city would run. Restaurants would likely also be part of the overall plan.

The South Valley would gain economic, tourism and other benefits, said Scott Emmert, the vice president of communications for the Sharks.