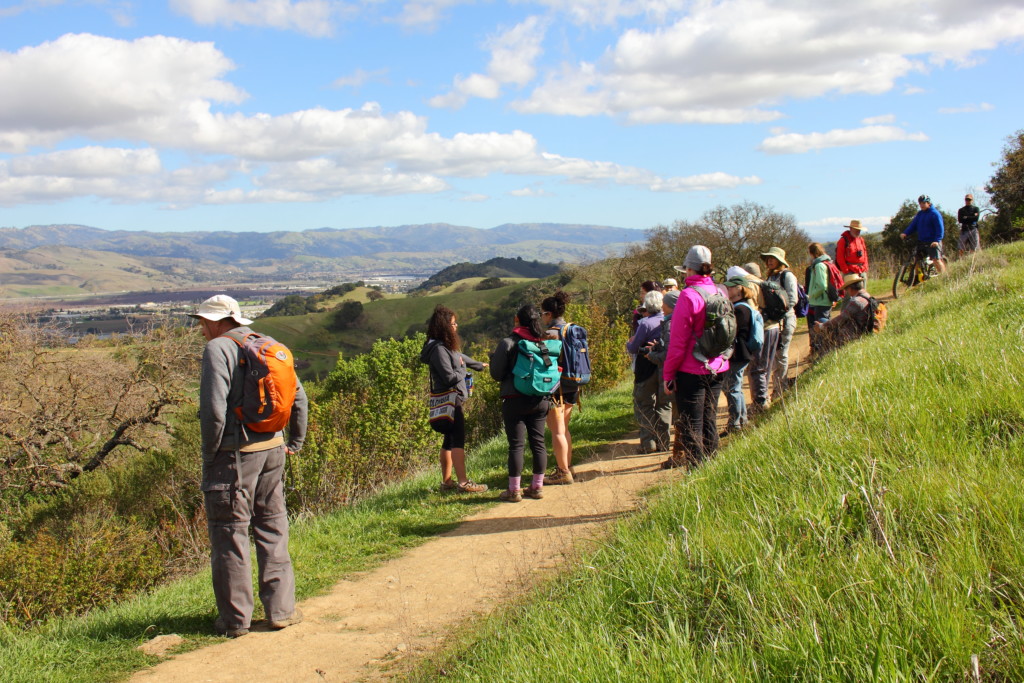 Score one for the environment. With recent wildfires, “wind events,” and the accompanying preventive power outages calling attention to climate-related perils, California has been ruthlessly punched in the guts lately. But on Nov. 6, the San Jose City Council unanimously approved the purchase and permanent protection of 937 acres in the North Coyote Valley, the largely underdeveloped stretch that transitions into South County’s northern border. The innovative collaboration between multiple agencies put protections in place to preserve the region’s natural infrastructure, at a total price tag of $93.46 million. 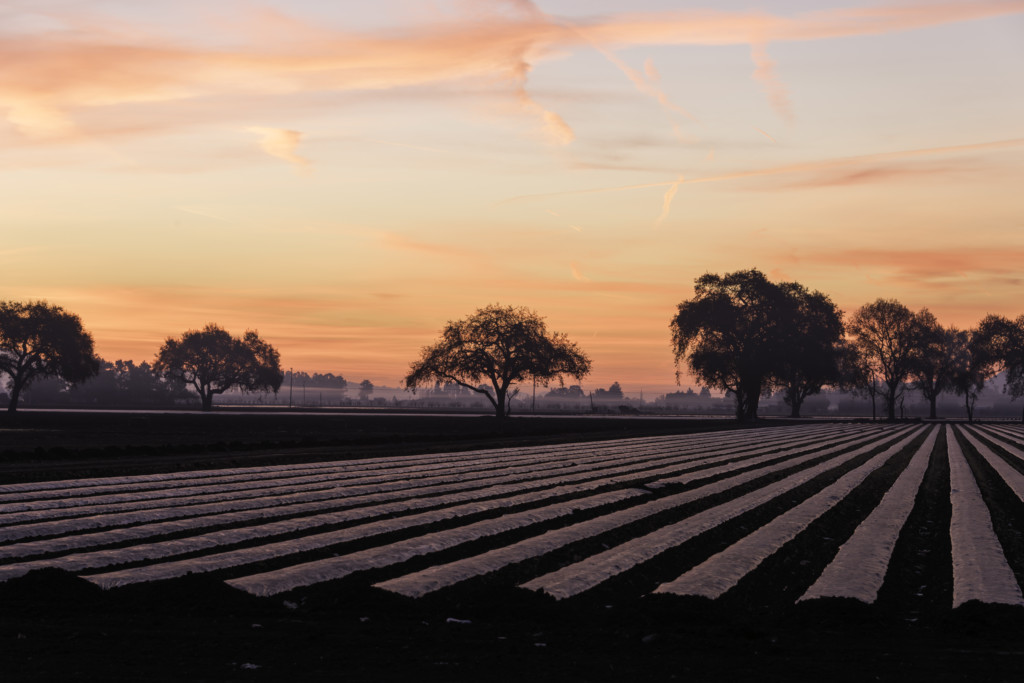 Andrea Mackenzie, general manager for OSA, said, “We have a once-in-a-lifetime opportunity to protect and restore this last chance landscape for its open space benefits, including helping to build a climate-resilient future for our urban and natural communities. (OSA) is honored to partner with the City and POST to deliver a greener future for Coyote Valley.”

The transaction includes land purchases from two willing sellers, 335 acres from the Sobrato Organization, and 572 acres from Brandenburg Properties. An additional 30-acre property, which was already owned and protected by POST, will be transferred to the City of San Jose to complete the 937-acre deal.

The land purchases make up one of the largest natural infrastructure transactions in the country. Moreover, this deal reflects a growing trend by cities to invest in natural floodplain protection. Doing so is seen as a more responsible fiscal alternative to the human and financial costs that natural disasters, such as floods and wildfires, can have on communities. 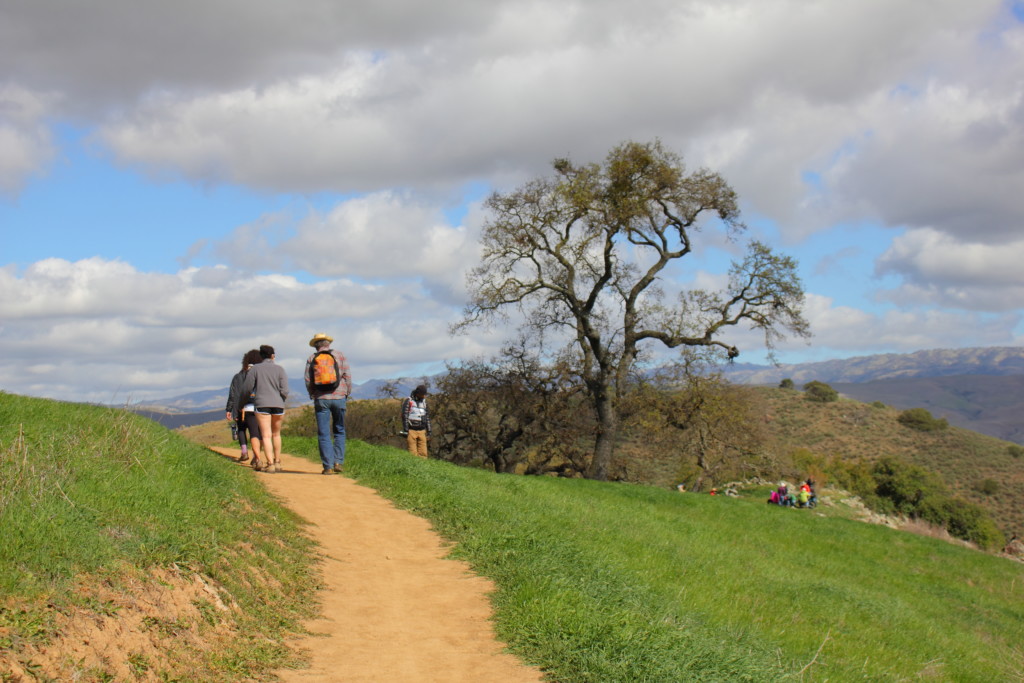 Getting the blockbuster deal done took years of arduous effort and dedication. But, perhaps after seeing California suffer through one natural disaster after another, and tiring of urban sprawl and the accompanying traffic, citizens were ready to make a permanent change.

One of the biggest hurdles was getting voters to recognize the critical importance of investing in Coyote Valley’s natural assets. In November 2018, San Jose voters overwhelmingly passed Measure T, a $650 million infrastructure bond. In fact, it was approved with nearly 71 percent support. The multifaceted Measure T will upgrade 911 communications and facilities, prevent flooding and water quality contamination, and repair critical infrastructure. It also includes up to $50 million for land acquisition for natural flood and water quality protection, focused primarily on Coyote Valley.

The deal is funded in part by $46.3 million from Measure T. Additionally, POST will provide $42.16 million in cash and real property, including significant contributions from private foundations and individuals, and OSA will contribute $5 million. POST and OSA are working to secure significant funding from other agencies.

Another key contribution was Assembly Bill 948, which was introduced by Ash Kalra, California State Assembly member for the 27th District, and signed into law on September 27, 2019. AB 948 creates a Coyote Valley Conservation Program to be administered by OSA that designates Coyote Valley as a landscape of statewide significance for its natural infrastructure benefits. These include flood risk reduction, wildlife protection, and climate resilience.

“This is a game-changing effort toward ending the decades-long urban sprawl mentality and speaks to the broad support for preserving and restoring precious resources throughout California,” Kalra said.

San Jose mayor Sam Liccardo added, “Our preservation of Coyote Valley for future generations makes good on our collective obligation of stewardship of our — and more importantly, their — planet. I’m proud of our work, together and with the Authority, POST, landowners, and many community shareholders over the last four years, to negotiate agreements, build a public campaign, pass Measure T at the ballot box, and ultimately deliver on our promise to the voters.”

Walter T. Moore, president of POST, said, “San Jose is taking an enlightened and fiscally astute approach to land use by putting jobs and housing where today’s workforce wants to be and discouraging the sprawl that both exacerbates traffic and pollution, and interferes with the natural functions of the land itself. Optimizing land use in this way aligns perfectly with POST’s mission.

Clean air, fresh water, a healthy functional ecosystem, and easy access to recreation are just some of the many benefits people and wildlife will experience as a result of a protected Coyote Valley.”

The necessity of that protection has been scientifically analyzed. A 2017 OSA publication, the Coyote Valley Landscape Linkage Report, described the importance of Coyote Valley to wildlife movement, water resources, and environmental adaptation, which is critical in the era of climate change.

For eight months, 18 scientists and conservation managers collaborated on the report to develop a vision for the preservation of biodiversity in and around Coyote Valley.

It was confirmed that North Coyote Valley is not only the critical landscape linkage between the Santa Cruz and Diablo mountain ranges, allowing wildlife to migrate and adapt to a changing climate, but the region is also the key link in connecting more than $3 billion of open space investments, where there are 1.12 million acres of core habitat.

And, thanks to this partnership, it can be enjoyed for generations to come.